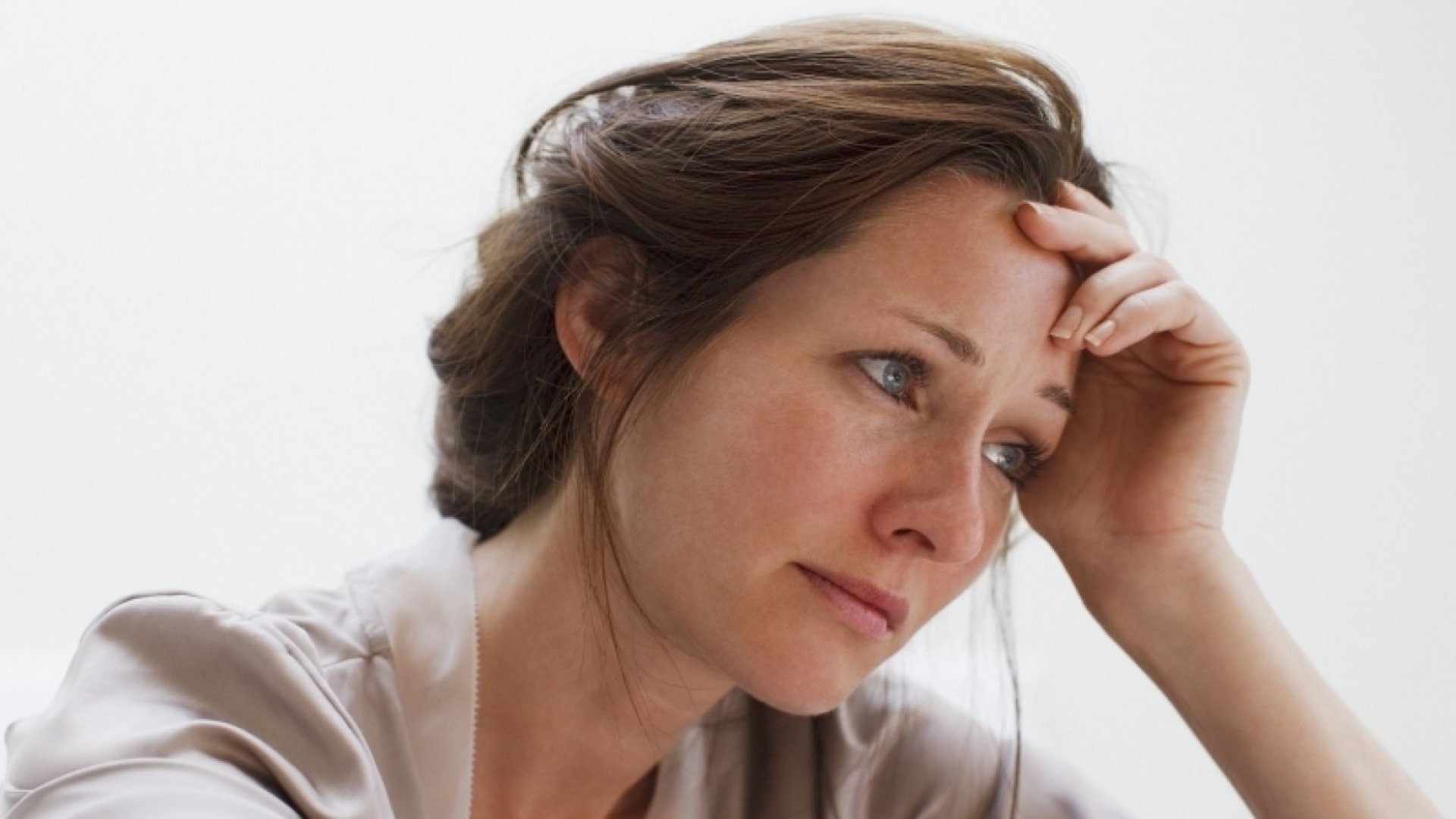 Unhappiness: A Sin Against the Body

As I sat contemplating what had gone wrong over the past couple months, I noticed my spirit began to wane. Over the next week, I would cycle through the 5 Stages of Grief multiple times, Denial, Anger, Bargaining, Depression, Acceptance. My spirit was at war. Several times per day, I had to battle through it.

At times, it felt as though I’d gotten so tense that I was hardly breathing. Anxiety had taken over. I was already only sleeping five hours per night, now that five hours was broken up into smaller segments. I’d studied psychology for many years, so I knew well that this was all bad. I needed to make a shift, but every time I did, I found myself heading back through the five stages.

One morning, while sitting in the sauna at the gym, I developed a hypothesis. The hypothesis is that unhappiness is a sin against the body for which there is instant reprisal. This doesn’t sound pleasant, but before writing this off, let’s explore.

When the body is in an unhappy state due to lingering stress, sadness, anger or anxiety, it begins to act against itself. Ulcers can develop. Telomeres unravel causing premature aging. Excess cortisol is released, which can cause rapid weight gain, muscle weakness and may lead to diabetes, among other problems. These are just a few of the side effects.

It seems rather unfair, but that’s the way it works. Why doesn’t the body release dopamine when we’re unhappy to help snap us out of our funk? I don’t know the answer to this, but I know that it motivated me to shift my mood. There was no band of happy-helpers coming to rescue me. I had to make a choice. I chose happiness.

It seems we were designed to be happy. I say it’s our natural state, because it’s the state in which our bodies function most harmoniously. I know it’s tough. We go through extremely challenging times in our lives, yet it remains in our best interest to choose to be happy. It requires practice and emotional fortitude, but it’s necessary for our well being. In the words of Bobby McFerrin, “Don’t worry, be happy!”