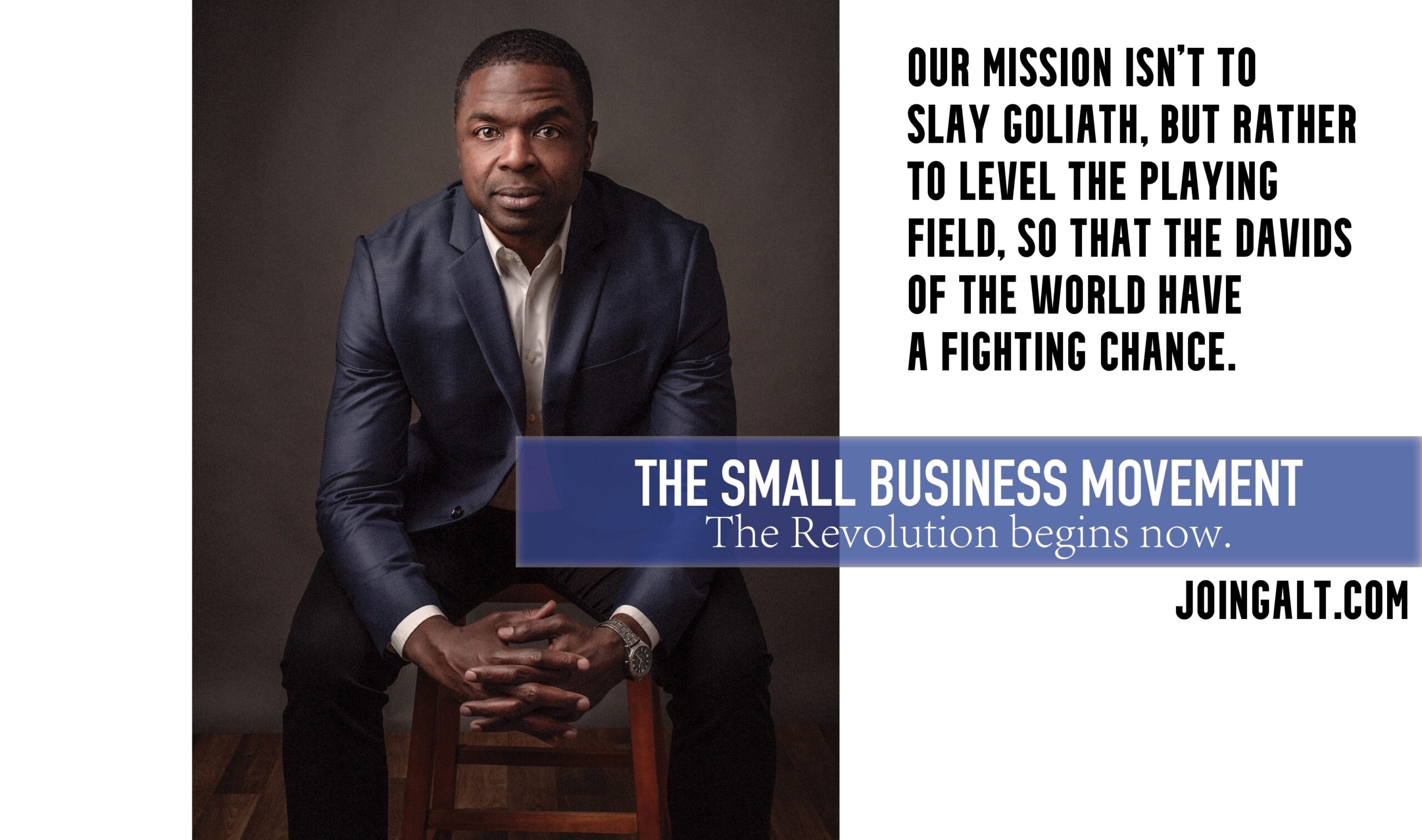 It’s week five and I’d be lying if I told you I wasn’t feeling the pressure. I’m barely moving the needle on membership. App downloads are still moving along well, but if I don’t get more businesses listed on the app soon, I fear the new downloads might start to lose interest. Without their attention, our project could be dead in the water.

The crazy thing for me is that I know this product is better than most alternatives I see on the market, if not better than all. We’re different in a way that is effective. I see businesses still spending hundreds of dollars to be in coupon books that people throw in the trash as soon as they pull them out of the mail. There’s also magazine ads that not many people read any more.

There’s no other advertising option that I know of that offers businesses and customers so much for so little. The challenge for me is that while I have a great many business skills, sales isn’t one of them. For this reason, I have to be a bit more creative in my efforts to partner with those who can.

Everyone wants to get paid for their hours, which I completely understand. A lot of moxie is required to work without guarantee of pay. I’m willing to do it, because I see the potential, plus the work that I’m doing isn’t just about money for me. I sincerely believe that what we offer can be a game changer for small businesses.

As of this week, I officially have my first business partner. He’s coming on to help with sales. I’m excited about the possibilities. I’d like a couple more team members to help move things along, but every little bit helps.

On Wednesday, I had back to back networking meetings. One was just a regular meet and greet, the second was a BIPOC (Black, Indigenous, People of Color) group. The group was established to help minorities obtain funding for their startups. No! It’s not a racist group. It’s a group that recognized the lack of funding offered to Black startups. Their mission is to help raise awareness as well as help prepare minorities by providing education. They teach how to make your presentations stand out in a crowd as well as offer information on the different resources for raising capital.

This past Wednesday’s class was on crowdfunding. I was familiar with crowdfunding, but not with the new way of crowdfunding for business. The last time I unsuccessfully attempted to crowdfund was through Indigogo and GoFundMe, where you basically created a profile, then solicited friends, family, well wishers and sympathizers to put up cash for your venture. I think I might have raised $40.00.

I didn’t have a product to offer anyone in exchange for their contribution. The companies that had the greatest success on those platforms were the ones that could offer a new type of cooler that had bluetooth speakers and whatever else on them. If you didn’t have a cool product to offer, you’d better have a very good following of people who believed in you and had the capital to spare. This wasn’t the case for me. Whilst I had plenty of family that loved and supported me, their funds were not on a make a difference level at the time.

There are now different types of crowdfunding platforms such as Start Engine, that don’t require that you offer the promise of a product in exchange for funding, but rather equity in your company. This makes it to where someone might be more willing to invest in a company that doesn’t have physical products to sell, such as mine.

This resolves one issue, but raises several others. When you’re talking equity partners and public dollars, you’re entering the realm of the SEC. The Securities and Exchange Commission regulates this process as it’s almost the same as being publicly traded. I’m going to stop here with details as my knowledge is quite limited at this point. It does seem worth looking into, although I couldn’t fathom having so many hands in my business.

The other event I attended and a regular networking event as I mentioned earlier. I did make a few good connections. A few who were genuinely interested in my business and others whom I thought would be interested in attending our upcoming Professional’s Night Out. PNO is basically a networking event. Prior to 20/20, they were a lot more involved as we gave away some really cool stuff. Since we now give those things away through the app, we’re just food, drinks and great connections, which is ultimately what people want.

The event helps us to build brand recognition, so that is good. I’m hoping that it will also help us to grow our user and business member base as well. With one new partner and a few new connections, I’m hoping to be able to move the needle a bit more during the month of September. That’s all for now. I hope you’ll join us for week six.