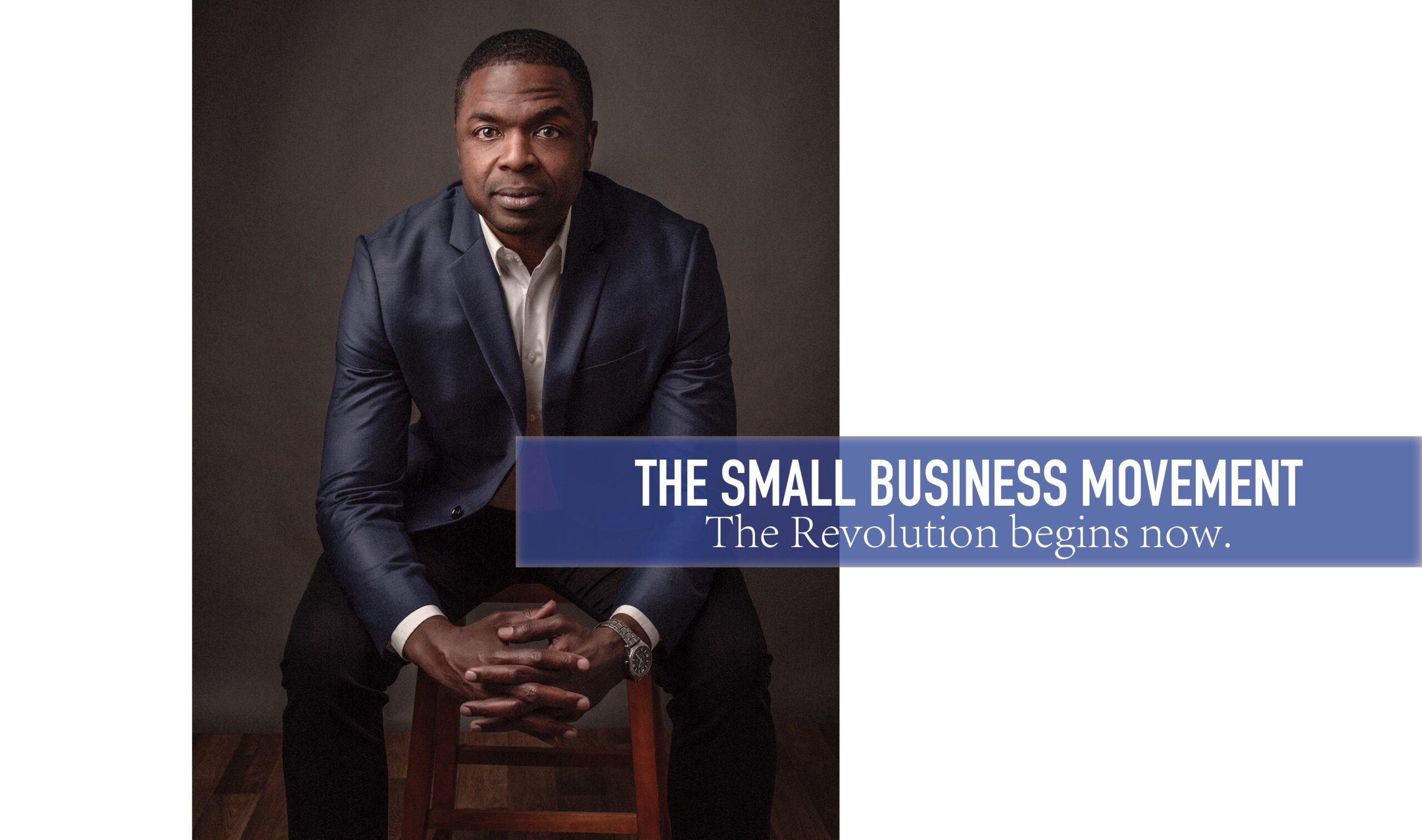 On August 1, 2022, I was awakened by my alarm clock or opportunity clock as Zig Ziglar would call it. At 4:30 am, I got out of bed, brushed my teeth and dressed for the gym. I did my work out, followed by ten minutes of meditation, then five minutes of visualization. Pretty much how I would start every morning moving forward.

After which, it was time to get ready for work. I’d already placed my larger objectives on the whiteboard next to my desk and a more detailed agenda on the notepad on my desk. I had the plan. It was time to execute it.

During beta, we’d grandfathered in nearly 100 businesses, so I wanted to let them know that the app was complete and the newest features were available. This way they could let their customers know that they could earn points by uploading their invoices or receipts to the app. I sent out a newsletter, but since only about 29% of our recipients open newsletters, I decided to reach out to them individually as well.

I explored organizations that I might join that could be instrumental in helping me make the right connections. After much exploration, I decided on the Denver Metro Chamber of Commerce. The reason is because of their location. Since Denver is our startup base, I figured it might be best to start in the center of it.

I posted our giveaway promo on various social media outlets. We received a few new user sign ups from it. It’s day one, so any growth is good growth. That was encouraging, but there’s still a long way to go.

It was Wednesday and I need to get some writing done, so I decided to head to a coffee shop. I enjoy my home office, but sometimes I need to switch up the energy. I put my money where my mouth is, so to speak and headed up to a place that has a number of small businesses. I got my coffee and went out to the commons area. I passed by my favorite donut shop and thought I’d pop in to get a couple donuts. Besides, the owners were always so upbeat and friendly.

As usual, they remembered me and I was received warmly. Now this wasn’t part of my marketing strategy, because from experience, I know most business owners don’t want you trying to sell them anything at their place of work. That said, we’d exchange niceties, so I thought I’d at least hand them my business card and tell them about what I was doing.

We were having a casual conversation, and when it came to an end, I decided to hand them my business card. There was no one in line, so I figured, “why not?”Wow! The change in their countenance was so vastly different that it was almost shocking. With hardly hearing a word that I said, they looked at me as indifferently as if I’d walked in unannounced in an ugly suit and tie to sell them a used car. It was as if they’d never seen me prior to that day, but in the end, they did take my card, which I guess was the least they could do for a paying customer.

This was not surprising behavior as you may recall from reading the introduction to this quest. The only thing I was surprised by was how little I was affected by it. Their reaction merely served as confirmation that my approach had to be unique. I needed to narrow down my strategies and this helped.

It was recommended to me by a few people that I should do trade shows. I’ve been to many trade shows as a guest and as a vendor. I always felt bad for the man or woman sitting at their booth looking bored and disappointed as hell because no one was stopping by to hear their pitch. My general consensus on trade shows is, “if you’re not either selling or giving away a product that people can visibly see and understand by merely looking at it, you’ve likely wasted your money.”

There is always the argument of visibility/brand recognition. I’m a big fan of brand recognition, but the price for eyeballs has to be somewhat quantifiable. If 300 eyeballs cost $300.00, then I’m certain my funds can be better used elsewhere. On the other hand, I’d be open to paying $10 for 300 eyeballs. That said, if you should find a booth for only $10 per 300 people, you’ve hit a gold mine.

I wanted to explore the possibility of establishing relationships with Chamber of Commerce leaders in various cities/towns. I didn’t know if it would work, but thought it was worth exploration. If nothing else, I could further streamline my efforts. I saw that an old acquaintance of mine was working with one of the chambers north of Denver, so I reached out to set up a meeting.

Our initial meeting was set up for Thursday, but we had to push it back to Friday due to unforeseen circumstances. It was a productive meeting, not because I got what I wanted, but because it helped me gain clarity. The Chamber offers advertising through their own local magazine, which would yield far more revenue than our affiliate program. My thinking is why would they spend time or energy promoting our product when they could dedicate that energy into promoting their own. Also, the app is far more cost effective, so the app could be perceived as competition.

I don’t like to waste time, so the sooner I can figure out if I’m on the wrong path, the sooner I can correct the course to take actions that will take GALT where it needs to be. I don’t set up any more Chamber meetings, but instead shift my focus to social media influencers. I’m looking for channels that cater to small businesses. I didn’t make any social media influencer contacts in week one, but have it as a priority project for week two.

Week one was successful in that we received more than 70 new app downloads and registrations. It’s encouraging to see some good results from our efforts. It shows that there is value in what we’re doing. I’ve decided to go to Kansas with my wife and child for the weekend, so week one is pretty much a wrap. Hope you’ll continue to follow us through week two.