How Sliced Bread Became The Reference Point for Greatness 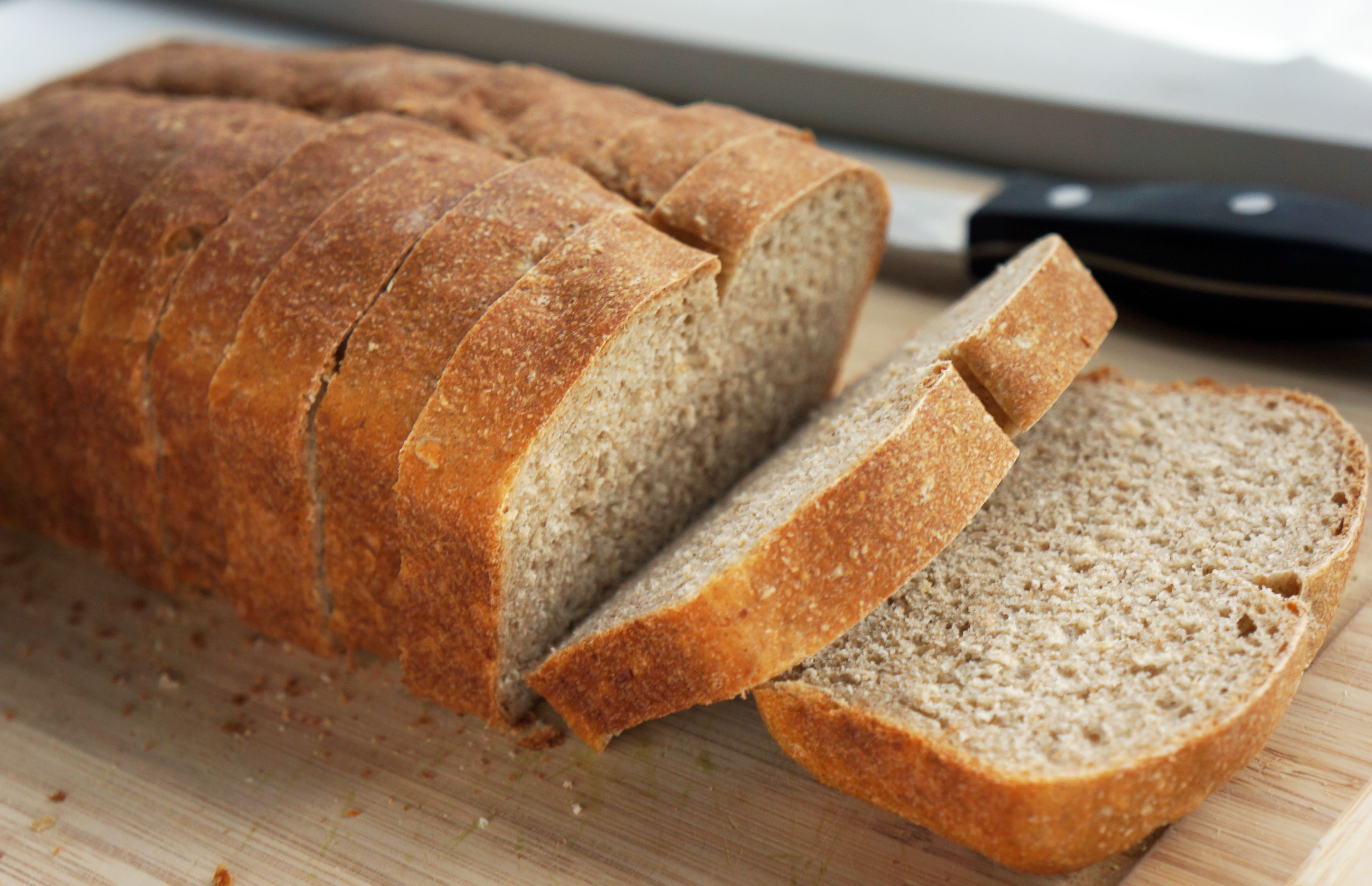 “The best thing since sliced bread,” is a term commonly used to reference the latest great invention, but did you know that sliced bread almost didn’t happen. In fact, it had a long and difficult road to popularity.

After Otto Rohwedder created the prototype for the bread-slicing machine in 1917, a fire broke out in the factory burning not only the machine, but the blueprints as well. He’d already invested all that he could and had to seek outside funding to start again. It took him nearly 10 years to raise the funds to continue his work.

In 1927, he successfully created a new machine that was better than the first. Even then, he was still faced with the challenge of getting the mainstream public to buy into the concept. Many felt the machine was too large. It wasn’t until he approached a bread maker 1928 and convinced him to try the machine that business began to move forward.

In 1930 Wonder (Sliced) Bread was introduced and by 1933, sliced bread was sold more than the standard bread people had been familiar with for centuries. To this day, sliced bread is the reference point for all great inventions.

I have much respect for Otto and admire his persistence. If you have a vision for something, don’t allow challenges and obstacles to steal it from you. Stay on task and keep developing and nurturing it until it comes to fruition. Who knows! You may set the new reference point for greatness.