Focus on What You Have!!!

A man went to his mentor and said, “I’ve got two pennies to rub together. I don’t know what I’m going to do.” His mentor told him to find a wholesaler who could sell him 2 pieces of candy that he could sell for five cents each. The man did as he was instructed. 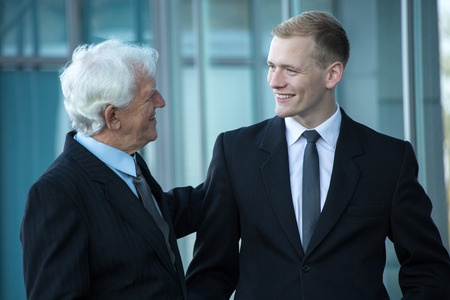 The next day the man came back and said, “I now have ten cents, but that doesn’t help me much. The mentor said, “go back to the wholesaler and purchase ten pieces of candy, then sell them for five cents each. The man again did as he was instructed. Now he had fifty cents.

The man again went back to his mentor and said, “I now have fifty cents, but that still isn’t enough to resolve my problem.” The mentor said, “go again to the wholesaler and purchase fifty pieces of candy.” The man did and sold the candy as he’d done previously. He now had two dollars and fifty cents. Seeing the pattern, the man caught on to what his mentor was having him do.

The next time he returned to his mentor wasn’t for help, but to thank his mentor for helping him resolve the problem. He now had enough money to do what he needed to do, with some to spare. The mentor was pleased that he understood the lesson.